Sète, HOW TO COME IN…

Home/Sète, HOW TO COME IN…

SETE is located in the Herault region, between two strips of water, the Mediteranean Sea and the Etang de Thau.

Intersection of major axis routes, highways (A7-A75), ferries and railway lines, 20 minutes by car from Montpellier and Beziers, 1 ½ hours from Paris by plane, SETE is in the heart of the region’s economic life.

Its busy port and tourist activity make it an incomparable part of Languedoc Roussillon.

SETE is also known for its dreamy climate with a yearly average of 2690 hours of sunshine and an average temperature of 14.7 C.

SETE is also known for its 24 km. of sandy shoreline in a protected natural site 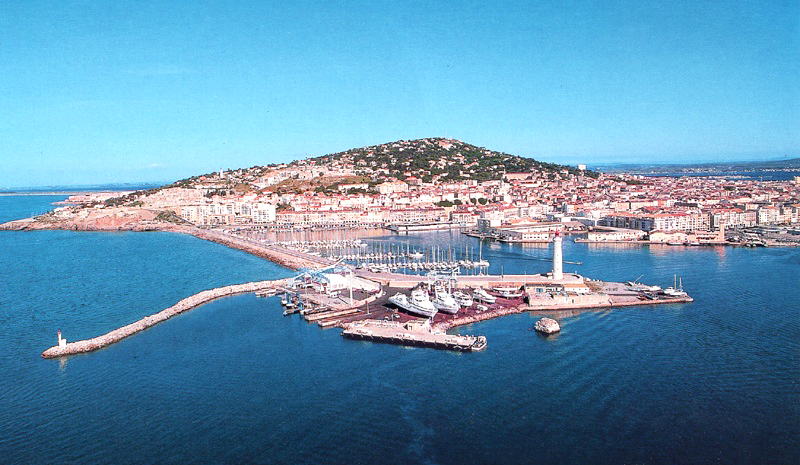 HOW TO COME IN SETE

Montpellier Méditerranée is at 30 minutes from Sète
There is only 1h30 from London and Francfort !

Airport of Béziers Cap d’Agde is at 45 minutes from Sète.